Warning: Creating default object from empty value in /home/forge/larpboss.com/public/wp-content/themes/salient/nectar/redux-framework/ReduxCore/inc/class.redux_filesystem.php on line 29
 About – LARP Boss
0
was successfully added to your cart.

I’m here to help you manage the boring or uncomfortable aspects of larping so that you can go back to focusing on creating collaborative storytelling experiences.

Over the last 15 years I’ve helped hundreds (if not thousands) of live action role-players in the Americas co-create their gaming experience by providing strategic leadership and community resources. During that time I’ve:

Helped larp networks streamline the administrative side of their club 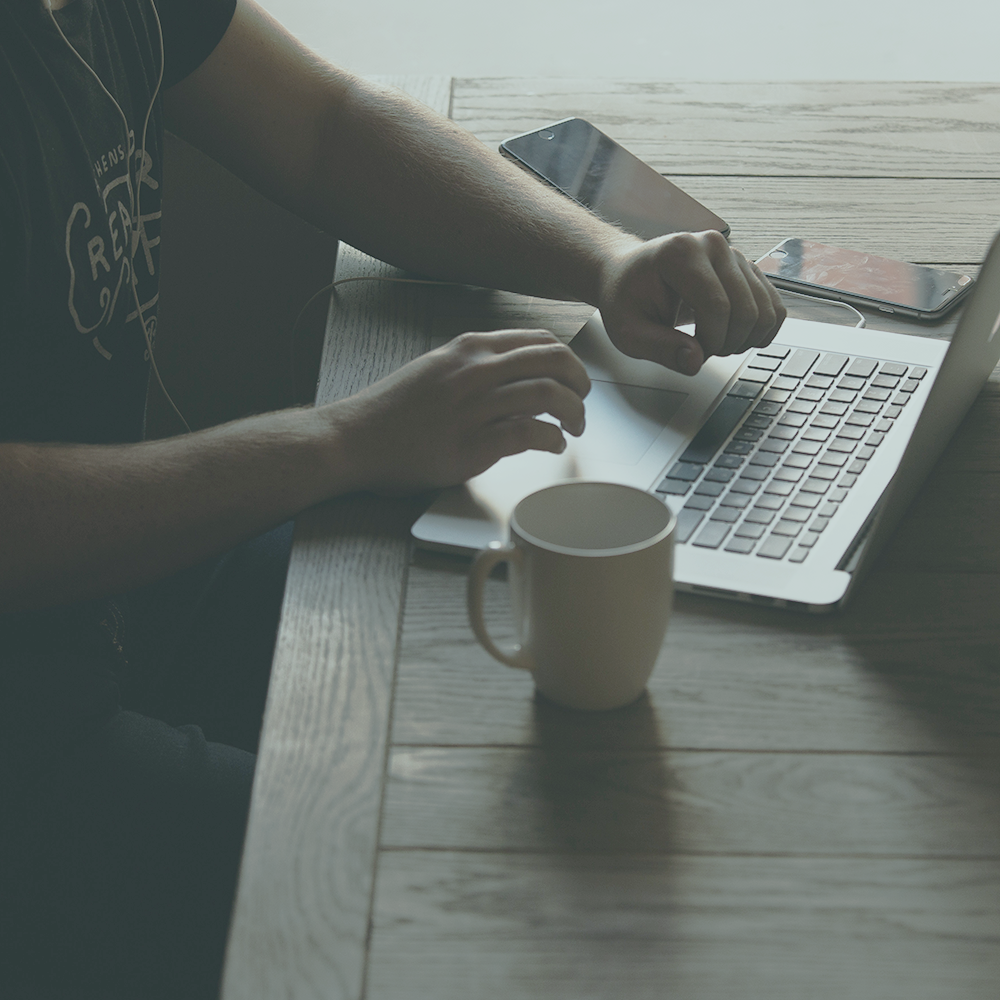 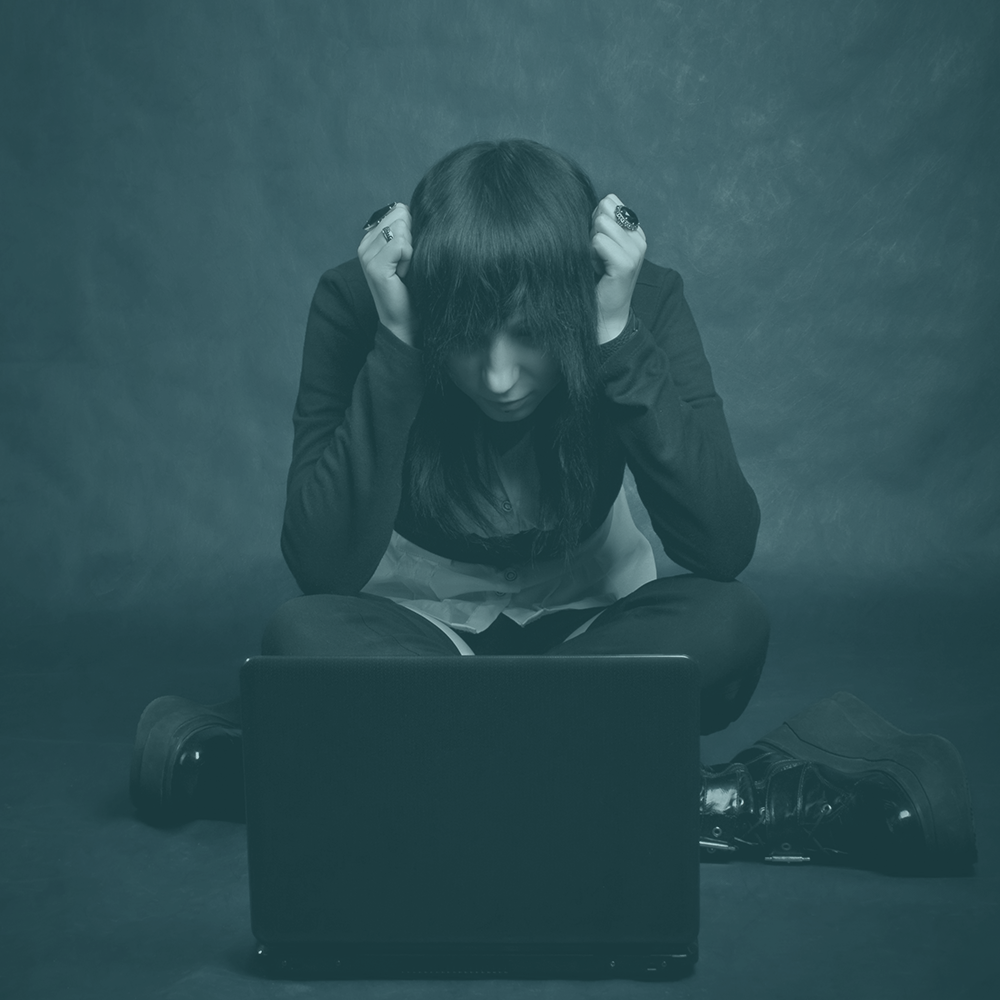 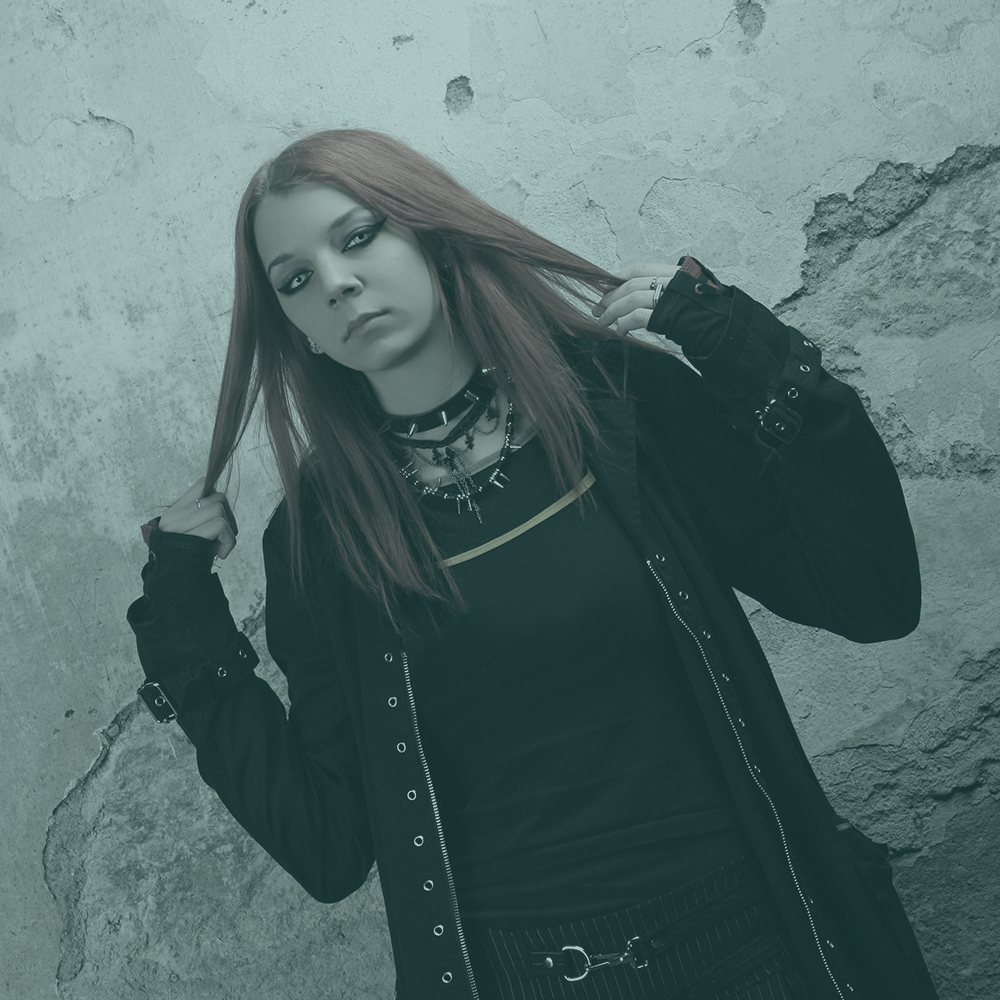 Interactive, collaborative experiences are in!

Larp is a hobby for many people. You could just as easily spend that time hanging out with your friends at a coffee shop, playing video games, or reading a book.

You may be among those realizing that – as the interactive entertainment industry develops – you could earn a living off of creating immersive experiences.

If you support a larp as a volunteer, you are likely doing so to either cultivate the geek community that you love or to learn skills so that you can “level up” your real-life career.

Whether you see yourself as an individual participant, event runner, or organizer, you take part in co-creating the larp experience.

If it ain’t fun, learn how to fix it!

If your involvement in larp feels more like a dead-end job (or high school), I’m here to tell you that you have the power to change that.

If you’re ready to take action and Be the Boss of Your Game, click here and choose the path that best fits where you need help

How I Started With Larping

My first experience with larp was in 2001 in a dance studio. My husband (boyfriend at the time) constantly talked to me about the games that he played in, and I decided it was time to see what all the fuss was about. During the car ride to the game site, he tried to quickly explain Vampire: the Masquerade to me. I had seen snippets of Kindred: the Embraced (the tv show based on said game) so I wasn’t a complete newbie. However, we were about to attend a Sabbat game, which had significant differences.

I sat at the check-in table, my eyes moving back and forth between the character creation section of Laws of the Night and the blank character sheet in front of me. Like most new role-players, I created a character that was familiar enough for me to play: a near copy of myself but on paper.

“Ooh, a new player!” someone shrieked with glee before rushing to me. “Have you thought about starting your character as a human instead of a vampire? That way you could learn the system as your character learns!”

I fidgeted for a bit and nodded. It sounded like a good idea at the time. As did the advice that my character be attached to my partner’s character (in reality – that was some pretty bad advice!)

Larping was fun. I also faced a lot of stumbling points both with game as well as the community.

During out-of-game social events, I listened and learned a lot about the problems within the local gaming community. I saw how disagreements led to grudges between players or animosity between players and game-runners. Worse, I witnessed how games of make-believe broke apart friendships and caused people to focus more on fantasy than reality. I saw volunteers who put their heart and soul into the community get called terrible names and ultimately burn out.

I tried to help communities by volunteering – spending time either leading or creating web tools to streamline the administrative side of gaming.

My efforts helped… to a point. The problem is that people won’t change unless they want to change, and us nerdy/geeky types seem resentful to being told by someone on-high that we have to change our behaviors.

In the years that followed, I did a social experiment: I created a larp organization that had the things that I wanted to see in the games that I once played in. My theory was that games and groups would adopt the healthier behaviors of a “rival” club in order to stay competitive when marketing their larp. I was right. One organization implemented my own club’s code of conduct and ethics – almost verbatim. Another organization used my game’s volunteer incentive system. Leaders of a third organization repeatedly told me that they wished I had joined their club instead.

It was possible to improve the culture of multiple larps without having to directly volunteer for them.

I discovered my niche within the larp meta-community. While my focus so far has been on multi-city, campaign-style World of Darkness parlor larps, I found that my experiences could help participants in a variety of games.

Why I Started Larp Boss

The reality is that I have only so many hours in a day. Even if I became a full-time larp consultant (#lifegoals), I would not be able to directly help everyone who approached me. However, I realized that I could cultivate the next generation of larp runners and participants by providing a variety of tools and resources. To borrow from a proverb: I want to teach people how to fish rather than get directly involved in their fishing operations.

Jessica Karels has over 15 years of experience in developing and supporting live-action gaming communities. She held a number of global administrative positions in One World By Night before founding The Hidden Parlor in late 2015. She uses her code-geek skills to make web applications to streamline the administrative side of networked games. Currently, Jessica is in the process of developing SideReal Sanctuaries, a larp that utilizes modern urban fantasy tropes in order to explore social issues.

Got questions? Can't find what you are looking for? Contact Us

We use cookies to ensure that we give you the best experience on our website. If you continue to use this site we will assume that you are happy with it.Ok